Europe is being caught between convincing investors that all is well while trying to stop the improving outlook from feeding through to a strong currency.


All of the fires that had been keeping politicians busy over the past few years seem to have been put out – the Eurozone is no longer on the verge of collapsing, politicians have come up with a short-term comprise to deal with increasing government debt, and the outlook for the global economy looks likely to improve in 2013.  So with disasters averted, the focus is turning to generating growth in stagnating economies.  With domestic markets still sluggish, exports have been targeted as a route back to economic recovery and a weak currency is a crucial advantage.  But what seems easy in theory is tricky in practice.
This shift has been most pronounced in Europe.  The worst seems to be over with investors having been snapping up bonds from previously shunned countries such as Spain and Italy over the past few months.  But the long slog of getting the economies in Europe moving again still lies ahead (refer to Both Good News and Bad News for Europe for more on these two trends).  Exports have been targeted as a source of growth by tapping into perkier demand in emerging markets.  A weaker currency is an easy shortcut into foreign markets but such a policy is of little use (and could work to the determent of all) if other countries follow suit.  Hence, the rise of concerns about “currency wars” as the policy of central banks printing cash to prop up weak economies has also had the added benefit of lowering the value of currencies (for more on this, refer to Currency Wars).  Currencies will tend to fluctuate depending on economic forecasts with weak growth linked to a low interest rate which puts off investors from holding cash in that currency.
The new government in Japan has been quick to push its central bank into pumping out more cash.  On the other hand, Europe has been hamstrung by fears about inflation from the overly cautious Germans as well as brighter prospects for its economy now that the dark clouds of the Eurozone crisis seem to have passed.  So the improving situations in Europe along with its less aggressive monetary policy could saddle the Eurozone with a strong euro which could scupper the recovery.  The euro had held up reasonably well despite the turmoil as the currency remained necessary for trading with the large single market in Europe.  The perceived turnaround with regard to the fate of the euro has resulted in investors rushing in to buy bonds of Spain, Italy, and the like due to their higher interest rates.
A further problem is the different competing view on what would be a suitable policy with regard to the euro.  On one side of the argument, the French president Francois Hollande has called for a managed exchange rate with a target for the exchange rate set by the European Central Bank.  France is averse to market reforms which would improve competitiveness so a weaker euro is an easier option.  Jens Weidmann who is the head of the Central Bank in Germany sits at the other end of the spectrum and argues against a weak euro as this will increase inflation (due to imports becoming more expensive).  The Germans have also been among those most vocally critical of the Japanese government influence over its central bank and its aims to reduce the value of the yen.


Squeezed between the two powers (France and Germany) in Europe is Mario Draghi, the president of the head of the European Central Bank, who takes a more nuanced stance.  It is Draghi who has done the most to stabilize the situation in the Eurozone (see Whatever it takes) and has tried to instil confidence in the fate of Europe while stopping the euro getting stronger as a result.   Draghi came out with a statement earlier this month that it was not the role of the European Central Bank to dictate the value of the euro.  However, strengthening of the euro and any resulting inflation would require action.  This would involve interest rates being nudged up from their current low levels and the growth prospects in Europe would suffer as a result – hence stopping a possible rise in the euro in its tracks.
If Your Neighbourhood Economist was to bet money on the outcome of this tussle, it would bet on Draghi.  The ability of the European Central Bank to act without being restricted by what voters might think gives a reason for investors to listen to what Draghi has to say.  The policy of the European Central Bank to do “whatever it takes” has helped to save the Eurozone despite no action having been taken as yet and this shows how an intention to act by itself can influence the market forces.  It may take more than words and a splash of extra cash to keep Europe on track but the situation could be significantly worse considering the competing opinions in Europe.

Posted by Your Neighbourhood Economist at 08:18

KNOCK ON MY DOOR AND ASK ME A QUESTION 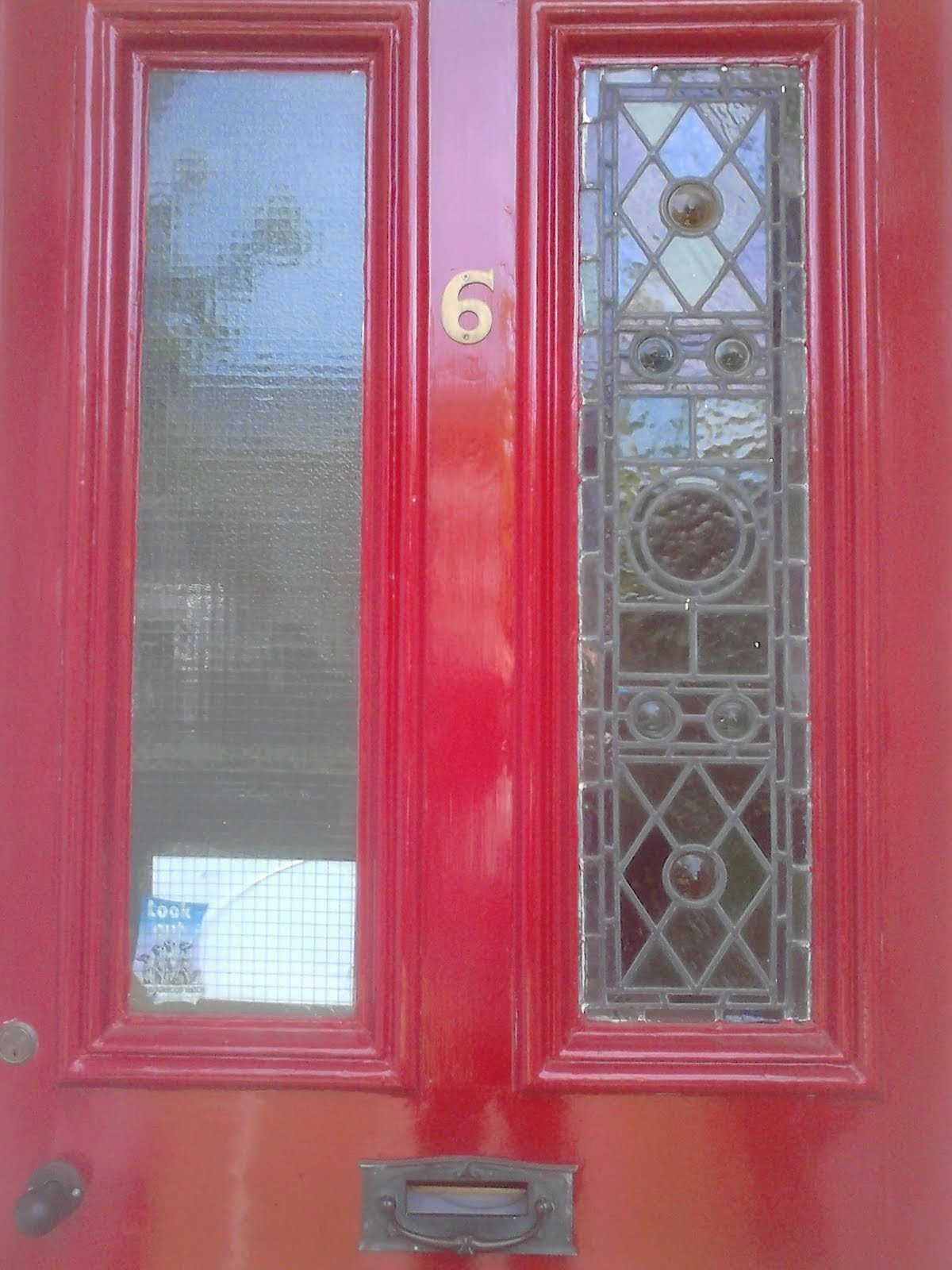